Media Release: Autism in the spotlight 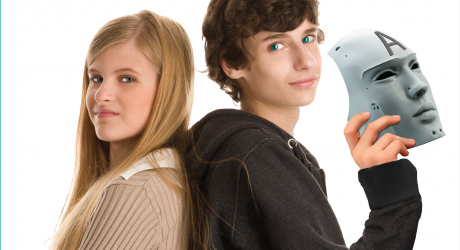 MORAY Council and NHS Grampian are hosting a major conference on Autism next week.

‘There is more to me than Autism!’ Is a two-day event is open to everyone living with autism, including parents, unpaid carers professionals and volunteers. You don’t have to live in Moray, just want to learn more about Autism.

Speakers will include two internationally recognised experts on the autism spectrum, Dr Olga Bogdashina and Dr Jacqui Jackson, who will take part on both days.

The conference will also feature Dr Jackson’s son, Luke, who was diagnosed with Asperger’s and dyspraxia and who wrote the critically-acclaimed book, ‘Freaks, Geeks and Asperger’s Syndrome’.

He also narrated the acclaimed BBC documentary, ‘My Family and Autism’.

Joining the line up of speakers is award-winning stand-up comedian, John Williams, creator of the ‘My Son’s Not Rainman’ show and blog.

There will be a series of seminar sessions over the two days looking at a range of autism-related topics. Local and national autism organisations and charities will also be in attendance to offer information and support.