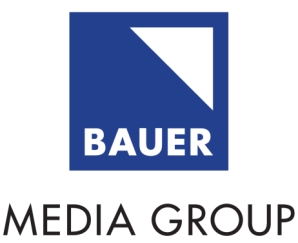 There was good news for Bauer the length and breadth of the country with Clyde 1, Forth 1, Northsound 1, West FM, Tay FM, Radio Borders and MFR among the stations performing well in Q3 2015.

The headline figures relevant to the reported quarter and each of the TSAs (total survey area) include:

Graham Bryce, managing director Bauer City Network, said: “These latest figures from RAJAR* are an absolutely terrific set of results for our stations across Scotland and demonstrate that we consistently get close to our listeners with rich and engaging local content.

“We continue to invest in local presenters, news, travel and sports teams to ensure that our stations, already rich in heritage, remain somewhere relevant that our listeners know they can trust and go to for entertainment and the best music.

“The success is all credit to our talented teams, not only on air but all the support behind them, while we also say a huge thank you to our local station listeners across Scotland for continuing to tune in.”