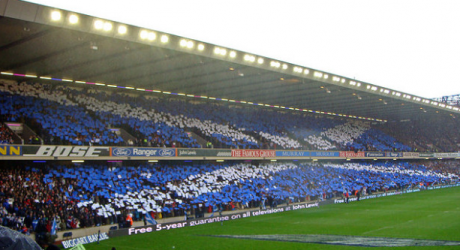 This exciting three-year partnership comes as the Scotland team gears up for a huge RBS 6 Nations tournament, kicking off with the Calcutta Cup this Saturday at BT Murrayfield.

The partnership comes as News UK invests heavily in rugby writing with a team of Scottish greats including Scott Hastings, Rory Lawson and Jim Telfer contributing in-depth comment and analysis across the titles.

The Scottish Sun, The Times Scotland and The Sunday Times Scotland will have a branding presence at BT Murrayfield stadium, with big screen advertising, signage around the stadium perimeter and fans able to take advantage of match-day promotional offers.

News UK Scotland will also be able to reach out to Scottish Rugby’s 140,000 strong database of fans for special offers and fan events.

“We’re really excited by this partnership which confirms our commitment to Scottish rugby at all levels. We are looking forward to working closely with the team at Scottish Rugby to bring our readers even more in-depth rugby coverage, offers and events.

“This deal comes as all three of News UK’s Scottish titles are growing market share and I look forward to seeing even more rugby fans turn to our Scottish titles for their rugby news, as Scotland gets swept up in the action, drama and excitement of the RBS 6 Nations tournament.”

“We’re delighted to announce our most recent sponsorship with News UK. As we continue to grow our rugby audiences in Scotland, the partnership with News UK will enable rugby to be taken to new markets through reader offers in The Sun and will cement our relationship with existing fans through The Times titles.

“The partnership will help our marketing of the game in Scotland across the broad demographics that the three titles encapsulate through both in paper and digital content.

“With TV and match-day audiences continuing to increase year on year, it’s great that News UK have acknowledged the growth of Scottish Rugby and have joined our expanding family of commercial partners.“

MEDIA RELEASE issued by News UK. You too can post media releases on allmediascotland.com. Email here for more information.