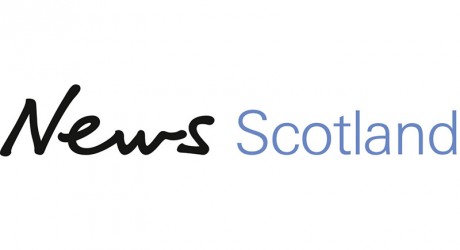 NEWS UK’s operations north of the border will now be known as ‘News Scotland’.

The announcement comes as News UK marks 30 years since it began printing newspapers in Scotland.

The new name signifies a commitment from the company to Scottish news and the topics and issues that are uniquely relevant to Scotland. News Scotland will have more autonomy to operate as its own entity, while maintaining close ties to the business’s London headquarters.

The re-brand comes as News UK’s Scottish titles are performing strongly across the market.

Begins a spokesperson: “According to the latest National Readership Survey (Jan-Dec 2015), The Scottish Sun remains the undisputed number one daily paper read by 544,000 adults each day.

“The Times Scotland continues its strong performance with readership growing by four per cent during the last 12 months, with 56,000 daily readers.

“The Sunday Times Scotland remains the number one quality title in the Sunday market, reaching 117,000 adults every Sunday.”

The new name also underlines News Scotland’s dedication to investment in the local community and comes in the wake of the launch of News Academy Scotland launched by Ruth Davidson in December last year.

News Academy Scotland is a mentoring programme that operates in conjunction with Scottish schools and universities to inspire the next generation of journalists.

“The launch of News Scotland comes at a time when our titles and digital offerings are excelling in the market. One in five adults in Scotland now read our papers – I’m extremely proud of this and have no doubt that we’ll continue to be front and centre of the Scottish news agenda in this exciting new era.”

“This is the start of a new chapter for our Scottish business and products and underscores our great belief and confidence in our Scotland operations. Our digital audiences are growing at an unprecedented rate and our commercial business is thriving. We made huge inroads with our exceptional coverage during the Scottish referendum and General Election and this re-brand signals a further commitment to delivering the best news, commentary and analysis for the issues unique to Scotland.”

MEDIA RELEASE issued by News UK. You too can post media releases (aka press releases) on allmediascotland.com. Email here for more information.