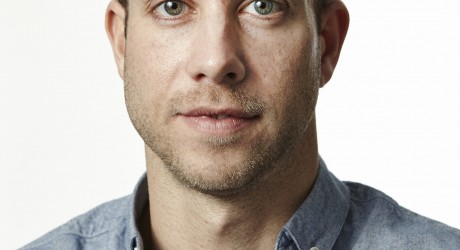 STV Productions, one of the UK’s leading content businesses, has appointed Peter Collins as head of Specialist Factual.

The appointment further strengthens STV Productions’ successful multi-genre team which has a solid record of success across entertainment, factual and drama.

Collins joined STV Productions in January 2016 and has since won a number of commissions for BBC and Channel 4, including Tree of the Year, a special one-off on Channel 4 unveiling the winner of the national contest to find the UK’s most extraordinary tree.

Collins said: “Specialist factual has never been more in demand and I look forward to continuing to build STV Productions’ innovative slate.”

Alan Clements, director of content at STV Productions, said: “Peter has brought a wealth of creativity, skill and experience to the team since he joined last year and we look forward to continuing to secure commissions in this genre.”

The company has a record of success across a range of genres, including drama, entertainment and factual, for a wide range of broadcasters.

In entertainment, the company has produced five series of Catchphrase for ITV, and two series of Safeword for ITV2, as well as new reality formatTour de Celeb for Channel 5 and The Dressing Room for UKTV’s entertainment channel W.

Specialist Factual successes have included Tutankhamun: The Truth Uncovered for BBC1, Smithsonian Channel and Discovery Canada and Swallowed By The Sea – Ancient Egypt’s Greatest Lost City for BBC2 and Life After: Chernobyl for Animal Planet US.

STV Productions has a track record of producing quality returnable drama series including Taggart and Rebus with ambitions to build on this reputation. In the last five years, it has produced Fast Freddie and The Poison Tree, both for ITV. It currently has a number of script commissions from the BBC and ITV.