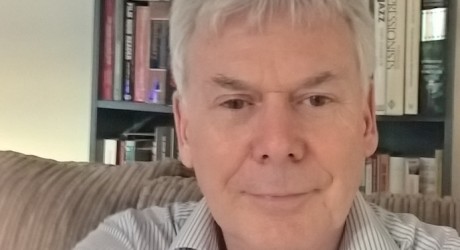 JOHN Toner is the new NUJ National Organiser for Scotland.

He has worked for the union as a full-time official since 1996, first as the organiser for the North of England and Midlands and, since 2001, as the Freelance Organiser.

Toner was a prominent activist throughout the 1980s and 90s, holding every position in the union from Father of Chapel to President.

He worked as a sub-editor on the Paisley Daily Express and other S&UN titles.

Toner said: “I’m looking forward to the challenges of the new job, and to working back in Scotland again. It was too good an opportunity to turn down.”