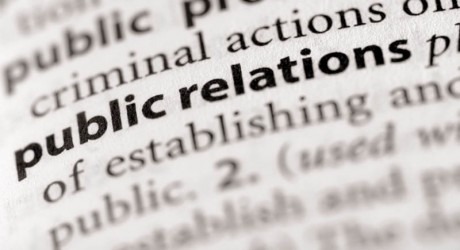 LOCAL press in print and digital is the most trusted source for local news and information, way ahead of search engines and social media, according to new YouGov research published for the first time today.

Commissioned by Local Media Works, the research found that local newspapers in print and digital are more than three times more trusted for local news and information than social media platforms.

Local newspapers, which are read by 42 million GB adults in print and digital, scored highest for trust with 74 per cent of respondents agreeing that they trusted the news and information in their local newspaper.

Craig Nayman, Local Media Works chair, said: “This survey provides yet more compelling evidence of a resurgence of trust in traditional media outlets, with local media leading the way, as the public become increasingly aware of the dangers associated with social platforms and fake news.

“In the current climate, trust is at a premium and advertisers large and small must recognise the clear advantages of partnering with local media in order to communicate with their audiences in a safe, trusted, and highly effective environment.”

Justin Marshall, associate director, YouGov – Digital, Media and Technology Sector, said: “As shown in the data from this research, trust in social media as a source of news is particularly low, followed by general internet searches, whereas trust in established news brands is far greater.”

The YouGov findings echo those of the recent Edelman Trust Barometer 2018 which found that trust in traditional media in the UK is at its highest level in six years (up 13 points to 61 per cent) while trust in social platforms has dropped to 24 per cent and trust in search engines has dropped to 47 per cent.

* Fieldwork was conducted by YouGov between 5 and 6 February 2018 with a total sample size of 2,131 adults. The survey was carried out online and the figures have been weighted and are representative of all GB adults (aged 18+).

* Results are for all those who expressed an opinion (ie those who agreed or disagreed) on a question unless otherwise stated.

* Figures for the total audience of local press were calculated using figures from the YouGov survey and Office for National Statistics population data for adults aged 18+ in Great Britain.

MEDIA RELEASE issued by News Media Association/Local Media Works. You too can share your stories (aka press or media releases), on this site. Email here for more information.