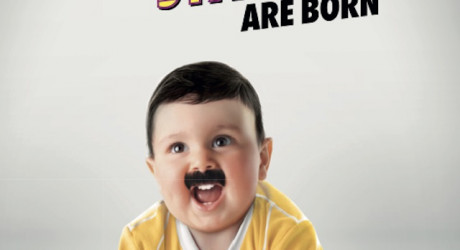 FIGURES published by RAJAR today [Thursday] demonstrate the early success of the Scottish Sun radio stations in building an audience since their launch at the beginning of the year.

Today’s RAJAR figures – the first to include the new Scottish Sun stations – show that from a standing start they achieved a combined weekly reach of 13,000 listeners in the first six months of the year, with each listener spending an average of six hours a week tuning into the stations.

The Scottish Sun stations will keep developing, with the aim of continuing to grow the audience from this initial base. For example, the Flashback 40 show hosted by David ‘Kid’ Jensen will be launched on Greatest Hits on 19 August, featuring classic charts from the 1970s and 80s.

Welcoming the figures, Richard Bogie, managing director of News Scotland and News Ireland, said: “We are delighted with these figures, which show significant early success from a standing start at the New Year. We are focused on continuing to build the audience, and the fact that listeners are tuning on for six hours a week on average indicates that we have a strong base from which to keep growing.

“Today’s figures are very encouraging, and The Scottish Sun radio stations are a strong addition to our print and digital products for readers, listeners and advertisers.

“Scottish Sun radio is a growing part of our strategy, and the increasing reach of our brands across platforms is creating excellent new opportunities for commercial partners.”

The Scottish Sun editor, Alan Muir, said: “Our stations’ appeal is to a broad range of listeners in Scotland, and the RAJAR figures show that we have been successful in building an audience in just a few short months. People tuning in get a generous helping of The Scottish Sun’s renowned fun factor, alongside the best feel-good music from the past few decades and cream of the current pop crop.”