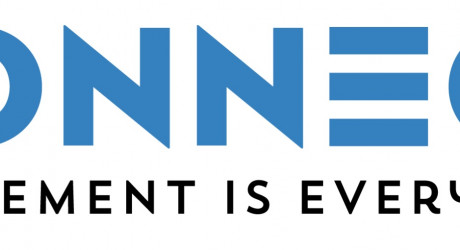 ESTABLISHED creative agency, Connect, is looking for more talented people to join its award-winning team after a series of major client wins.

The publishing and digital expert – currently celebrating its 20th year of business – wants to boost its creative team with experienced account managers and production journalists, as well as offering a role for a junior artworker.

The move comes after the firm recently won a significant monthly magazine publishing contract, to be announced next month, and a major project role supporting the IoD Director of the Year awards.

Connect managing director, Alan Ramsay, said: “Our 20th year is already shaping up to be an exciting one, with two major client wins already under our belt, and a number of other new projects for our membership organisations and their clients.

“To ensure we keep delivering the highest possible service to our global clients, we are now looking for enthusiastic and talented professionals to join our thriving team.”

Connect – whose clients include BAE Systems, the General Teaching Council for Scotland, the Law Society of Scotland, Rolls-Royce, Scottish Water,and TechnipFMC –  is looking to recruit the following:

* Experienced account/content managers – ideally a journalist or communications professional with experience of working on magazines, websites, and everything in between.

* Junior artworker – designed to give someone their first or second agency job.
These vacancies are advertised on allmediascotland.com

The successful applicants will follow three other new recruits who recently started work at the Connect offices in Paisley and Edinburgh.

Shona Smith joined the Edinburgh-based commercial team at the end of January after 12 years in commercial roles with Scottish Field. Her arrival followed that of senior editorial staffers Craig Gibson and Fiona Ramsay, who joined the company in the second half of 2018.

MEDIA RELEASE issued by Connect. You too can share your stories (aka press or media releases), on this site. Email here for more information.