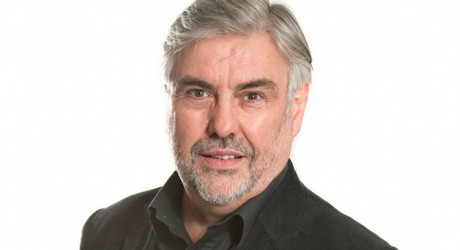 THE National Union of Journalists (Scotland) has secured funding to run a defamation, copyright and commissioning course in Dundee next month.

The one-day course (which includes lunch) is being funded by the Scottish Government and Scottish Union Learning; therefore, at no cost to NUJ members.

A former Scottish business editor at the Sunday Times and sub-editor at the Daily Record and Mirror, his work has appeared in The Herald, Scotland on Sunday, Scotsman, The Times, The Guardian, Daily Mail, Sunday Express, Independent on Sunday and a range of national and international magazines.

He graduated in law from Edinburgh University, completed a Certificate in European Employment Law at King’s College London, and has lectured in Journalism and Media Law at Westminster, Stirling, Strathclyde and Napier universities.

He was the first programme leader in Media at UCFB, based in London and Burnley, and, for three years until the end of 2018, he was senior lecturer in Journalism at Middlesex University in London.

Places are limited and will be allocated on a ‘first come’ basis; therefore, if you want to book please get in touch as soon as possible.