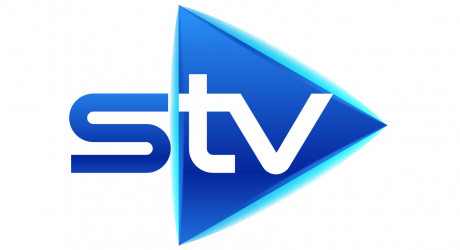 FOLLOWING the success of STV Productions’ observational documentary series, Inside Central Station, a second series has been commissioned for delivery later this year.

The highly popular six-part series was one of the most watched programmes on the new channel.

The second series (6 x 60’) will provide viewers with more insights from behind the scenes at Scotland’s busiest train station, home of the biggest suburban network outside London.

Viewers will have the opportunity to follow up with the team who featured in the first series and who ensure trains run on time, keep passengers safe and cargo secure. The series will also include archive footage to tell tales of the social history of Scotland as seen through the station.

Transmission details will be released at a later date.

David Mortimer, managing director of STV Productions, said: “We are delighted that BBC Scotland has re-commissioned this popular series which will deliver a further boost from the new BBC channel to the creative industries sector in Scotland. We look forward to getting back behind the scenes at Scotland’s busiest train station.”

David Harron, commissioning executive, BBC Scotland said: “The first series of Inside Central Station really resonated with our audience, telling compelling human stories, offering an insight in to the running of the railways and also adding a fascinating look at the history of the station. We’re delighted to be bringing it back for a second run.”