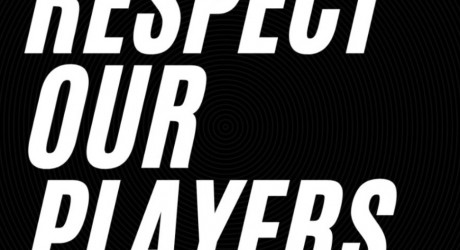 SCOTTISH Sun Online today launched a campaign calling for football fans to make a stand against the yobs and trolls shaming our game.

#RespectOurPlayers is urging real supporters to call out those people abusing footballers at matches and on social media.

The campaign – which will run on The Scottish Sun’s website and social channels – will give a voice to fans who respect players from all clubs.

It comes in the wake of a series of incidents that has seen players attacked online, on the pitch and on the street.

Scottish Sun Online will work with players and managers who have been targeted, with the clubs, the governing bodies and anti-sectarian and anti-racism groups.

They will encourage the silent majority to report the mindless minority to Police Scotland and to the social media platforms hosting their abuse.

Head of Digital, James McIvor, said: “Every day, we seem to be reporting on our players being subjected to vile attacks.

“It is easy to support players from your own club but it’s important to show support for players from rival teams who have been targeted and trolled.

“We’ve seen footballers attacked on the pitch and in the street, some have received death threats and even received bullets in the post.

“There has been racist abuse, sectarian abuse, players mocked over mental illness and disabilities and young fans and former players told they are going to die.

“We say enough’s enough and ask football fans of all teams to support our campaign, support our players.”