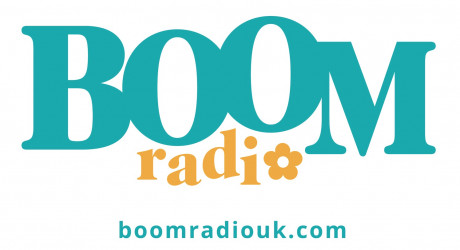 Boom Radio, founded by radio industry heavyweights, Phil Riley and David Lloyd, is a new national station for the UK’s growing 50, 60 and 70-something population, featuring a mix of music, presenter personality and conversation.

Official radio audience figures, published by Rajar, indicate that 87 per cent of all audio listening among 55+ is to radio, yet further research commissioned by Boom concluded that three-quarters of ‘Boomers’ believe radio stations nowadays generally target people younger than them.

With the full line-up, presenters and schedule set to be announced in January 2021, listeners can expect to hear a collection of Boomer favourites from across the decades, complemented by more recent favourites.

The radio duo, who have worked together for more than 20 years for major radio stations, including Heart and LBC, have raised significant investment to bring Boom Radio to the market.

The station will launch on DAB in London, Bristol, Birmingham and Glasgow initially, with roll-out to additional markets later in 2021. The station will also be accessible across the UK through online, smart speakers and apps.

Phil Riley said: “If 2020 has taught us anything in the world of media, it’s that radio still has a vital role to play in connecting people.

“Our own research has found radio is still the most popular medium for the Boomer generation, yet the majority feel that the industry is geared more towards younger people. We see Boom Radio filling that gap, providing Boomers with an unique station geared solely at meeting their needs.

“We think Boomers are the last great unserved audience in commercial radio, and our research points to real market need for a full-service station serving up more than just an ‘oldies’ juke-box’.”

David Lloyd added: “While the population is growing older, they feel younger than ever, and our target listeners tell us they feel left behind.

“Boom Radio will provide a tailor-made mix of music, presented by personalities eager to reconnect with the generation of listeners they started serving 30 or even 40 years ago.

“We have a great selection of DJs from across the UK to launch, but are also keen to get feedback from local people in Birmingham on who they might want to hear on the station as we finalise the line-up.”

MEDIA RELEASE issued by Story Comms. You too can share your stories (aka press or media releases), on this site. Email here for more information.