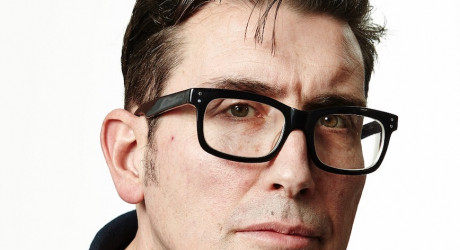 STV Studios today announces it has been commissioned to produce major new quiz show, The Bridge of Lies, for BBC One.

The Bridge of Lies (25×45′), which will be broadcast on weekday afternoons, promises both high drama and high stakes that will keep the contestants on their toes and their eyes on the prize as they risk losing it all with each step they take.

It will see teams of contestants compete for cash by crossing a bridge made up of
stepping stones across the studio floor. Each stepping stone has a different option,
and the players must try to get from A to B by stepping on the truths and avoiding
the lies in order to cross the floor safely, or risk falling off the bridge and out
of the game.

The Bridge of Lies was commissioned by BBC Daytime & Early Peak as part of a
competitive initiative to find new quiz formats made in Scotland. It was ordered by
Carla-Maria Lawson, head of Daytime and Early Peak, and the commissioning editors are Alex McLeod, and Neil McCallum, based in Glasgow, for BBC Daytime.

The series will be produced by STV Studios, makers of BBC Daytime’s Antiques Road Trip and ITV’s Catchphrase, and will be filmed and produced in Glasgow. Gary
Chippington, STV Studios’ creative director of Entertainment, will serve as executive producer.

Gary Chippington (pictured) said: “I’m delighted that The Bridge of Lies won the competitive pitch process and will be stepping onto BBC One very soon. We’ve worked hard to develop an innovative format which will stand out in such a popular genre and it’s great that the BBC has as much confidence in it as we do.

“We can’t wait to get into the studio to make what we’re confident will become a new daytime favourite.”