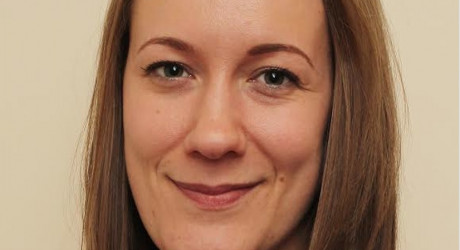 EDINBURGH-based PR and public affairs agency, Quantum Communications, has announced a
significant expansion after recruiting the political editor of The Scottish Sun.

The agency has expanded to seven staff in just three years, with clients including Advice Direct Scotland, Aker Offshore Wind and the British Red Cross.

As well as providing PR and public affairs services, Quantum recently launched 1919 Magazine, a digital publication focused on policing and justice in Scotland.

As part of the expansion, Innes Taylor – a former UK Government special adviser – has been promoted to account director, and the team recently hired Chloë Minish as account manager, joining from Victim Support Scotland.

Quantum Communications director and co-founder, Alan Roden, said: “Christine is one of Scotland’s leading journalists, bringing a wealth of media experience after nearly a decade on the front line of Scottish news.

“She is highly-regarded in the industry and has played a major role in reporting on the Covid pandemic in Scotland, and we’re incredibly proud to be able to offer her insight and expertise to our clients.

“Christine joins us as we continue to expand and take on exciting new clients, helping them to craft their messaging, tell their stories and shape the policy landscape – and we look forward to further growth throughout 2022.”