Media release: Paisley company to battle it out for top business award 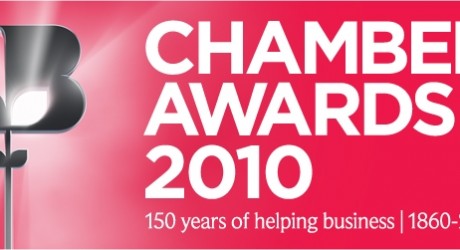 THE UK’s battered economy hasn’t held back an award-winning Paisley firm that is now in the running to win a top business accolade.

Accountancy specialist, Campbell Dallas, based in Glasgow Road, has just picked up the Award for Excellence in People Development, sponsored by CIPD.

The business will now go through to battle it out for the UK-wide national trophy in the British Chambers of Commerce’s Chamber Awards 2010 later this year.

Neville Reyner, president of the British Chambers of Commerce, said: “We’ve been delighted with the consistently high standard of confident companies out there that have been flying the flag for British business, despite the uncertain times we find ourselves in.

“These strong businesses have demonstrated that they are thriving – and they’re doing this through innovation, hard work and determination to succeed at the highest level. These awards have revealed some good news for the British economy – which is good news for us all.”

Campbell Dallas specialises in providing services to the SME sector, with industry expertises that include tax consultancy, agriculture, healthcare and renewable energy.

The company has recently increased growth potential by focusing on engaging its 164 employees through a new practice management system and a talent management programme for staff development.

Having won a regional award, the company is now in the running for the national title in its category, as well as the chance to collect the Award for Outstanding Business Achievement – with a top prize of £25,000 and runners-up prizes of £15,000 and £10,000.

There are eight categories, backed by high-profile sponsors including RBS and NatWest, BT, Dell, AXA PPP healthcare, Westfield Health, Base and Staples.

The national winners will be announced at a ceremony at London’s Hurlingham Club on November 25 2010.