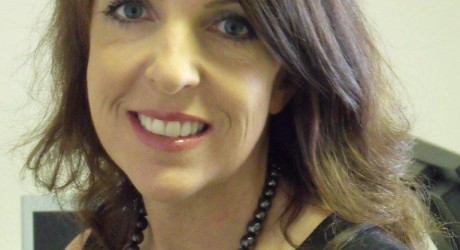 Moray Macdonald, managing director of Weber Shandwick in Scotland, said: “We are confident that Kirstin will be a great asset to our team in the north. With a breadth of media experience spanning more than 15 years, and a wealth of contacts, her appointment will reinforce the strength of our offering in Aberdeen.”

Kirstin began her media career with Grampian Television (now STV) in 1995 as a trainee reporter before becoming a main anchor on ‘North Tonight’. After a spell as STV’s news editor, Kirstin left the station in December 2009 to pursue a career in public relations.

MEDIA RELEASE posted by Weber Shandwick Scotland. You too can post media releases (aka press releases) on allmediascotland.com. For more information, email here.