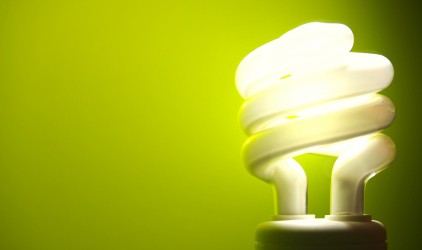 AGGREKO, the Glasgow-based power generation firm, has come out on top in the FTSE 100 index’s risers board, despite industry speculation of a dip in business.

Aggreko, the leading global mobile power supplier, recently came out on top of the FTSE 100 index’s risers board after City analysts emphasised its significant potential for growth.

The news emerged despite talks of a dip in business for Aggreko, following the recent acquisition by Horizon of Florida-based temporary power provider APR Energy, who are Aggreko’s biggest competitor.

Brokers had at first expressed unease about pricing when the APR deal was initially unveiled on the 13h of June; but luckily these concerns have since disappeared. And Aggreko’s solid reputation as a world leader in the supply of temporary power and temperature control solutions has not been damaged by the Horizon takeover.

Following the acquisition of APR earlier this month, Rupert Soames, Aggreko’s chief executive, emphasised Aggreko’s strong position in the temporary power industry, saying: “We’ve been competing with APR since 2003, and while we do lock horns with them from time to time, we’ve always had a lot of respect for them both as a company and also as a direct competitor.

“However, despite the presence of APR, we’ve still managed maintain our position as a prominent company in the field and we’ve also managed to not only grow our revenues by 20 per cent compounded over the past seven years but in addition we’ve successfully increased our market cap from £500m to £5.5bn.”

Aggreko serves companies across a wide range of industries, with over 148 locations offering 24/7 services in more than 100 countries.

Aggreko prides itself in inspiring confidence in its customers worldwide: