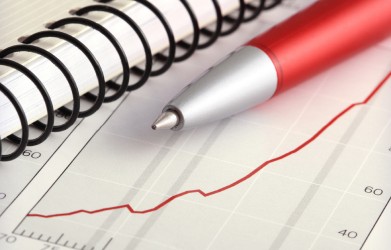 AGGREKO, the mobile generator company set to supply power for London’s 2012 Olympics, has pledged an additional £30 million in spend this year, based on strong demands for equipment in its international division.

It will be the second time the company has increased its demand-based spending in 2011, following a £70 million increase in April.

Five years ago, the company’s international power projects accounted for 29 per cent of profits; by 2010, that figure had risen to 44 per cent.

The Glasgow-based company confirms that international demand grew by 22 per cent in the first half of this year alone, while local business saw an underlying increase of 17 per cent.

The firm said that, based on strong revenues, it now expects underlying profits to be a little better than the 20 per cent prediction it made in April. However, the group also foresees some of the profit growth to be offset by the weak dollar on earnings.

Aggreko, which was one of the first companies to supply Japan with temporary power equipment following the tsunami earlier this year, has become the FTSE 100’s best performing stock of the past five years.

Aggreko employs more than 5,000 staff in 148 locations worldwide, and rents generators to provide temporary power and cooling systems for events.

The company has provided power for the football World Cup in South Africa and the Vancouver Winter Olympics, and will provide about 220 megawatts of power for the London 2010 Olympics in a £37m contract.

Aggreko serves companies across a wide range of industries, with over 148 locations offering 24/7 services in more than 100 countries.

Aggreko prides itself in inspiring confidence in its customers worldwide: