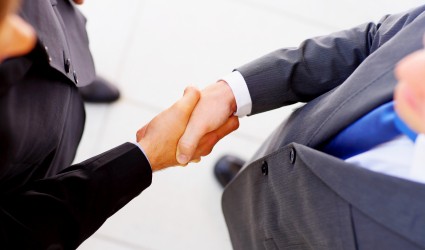 A JOINT report by the Confederation of British Industry (CBI) and KPMG has revealed that more firms in London are hiring as normal in comparison with six months ago.

Says Tarpon: “The findings of the report demonstrated that redundancies have fallen in London, whilst hiring has improved over the past six months. The study found that 51 per cent of firms who took part in the research were optimistic about future business prospects.

“The news come just two days after the announcement that the demand for umbrella contractors rose north of the border. A report by the Bank of Scotland revealed that the IT sector in Scotland had witnessed an encouraging demand for IT workers across the country.

“Further good news came earlier in the month with the publication of a report by the REC and KPMG, revealing that more vacancies were open to limited contractors in the UK.

“The news of a move towards a UK wide restoration to normality in recruitment has been welcomed by umbrella contractor company Tarpon, who believe that the reports are highly encouraging, the information within which will hopefully act as a precursor to a further rise in demand for contractors.”

A spokesperson for the company said:

“With the release of the report by the REC and KPMG several days ago, followed by this report by CBI and KPMG, things are definitely looking up for contractors, with a distinct rise in vacancies not only in London, but throughout the UK.

“It seems that a general rise in consumer confidence, and the stabilising effect this has on the economy in general, will lead to greater opportunities for contractors and umbrella companies such as ourselves.”

Tarpon is an umbrella company specialising in contractor payroll, enabling contractors to maximise their income and streamline their admin.