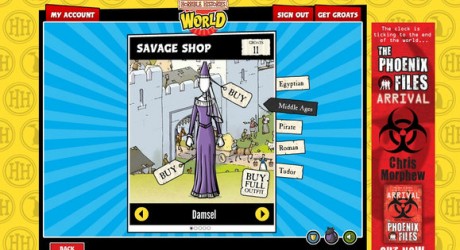 TELEVISION’S ‘Strictly Come Dancing’ stars Ryan Hammond and Lindsey Muckle will perform at the 2011 Woman of the Year Luncheon and Awards.

This prestigious event takes place on Friday 14th October at the Hilton Birmingham Metropole and the organizers say ticketsare selling out fast.

The professional Ballroom and Latin dancers have performed together for six years and will entertain guests with a stunning show piece. Considered one of the top ceremonies for female enterprise and personal achievement outside of London, the event has raised over half a million for its chosen charities.

“Our event is a sell out year on year and I urge guests to book their tickets now and not miss the stunning dance entertainment whilst helping us to celebrate and recognise female personal achievement.

“The dancing stars will be followed on stage by key note speaker Kirsty Allsopp, the television property guru best known for co-presenting ‘Location Location Location’. We will then exclusively announce this year’s award winners.”

They followed in the footsteps of previous award winners including Karren Brady star of The Apprentice and vice-chairman at West Ham United and Hilary Devey founder of haulage firm Pall-Ex who is also currently appearing on the BBC’s Dragon’s Den.

Tickets priced at £65.00 are still available to attend the Vitalise Women of the Year Luncheon and Awards which includes a three-course lunch by logging on to www.womenoftheyear-uk.com