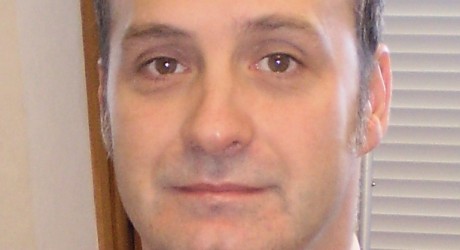 Begins a spokesperson: “The debate follows the publication of two official reviews examining what happened in the UK in relation to PIP implants.

“In May this year, Health Minister, Earl Howe, issue a report in which he stated that the UK Health regulator acted appropriately in the PIP scandal but needs to improve its communication with the public.

“Sir Bruce Keogh’s Expert Group report, published last month, concludes that although PIP implants have a higher risk of rupture than other products, they are not deemed to be toxic or carcinogenic.

“Thursday’s debate will rely on user statements posted to the Health Committee’s web forum, which was set up to gather information from women who have PIP implants in order to determine the scale of the problem and how well it is being tackled.”

“The conclusions of the official reports have been inadequate and unsatisfactory, but this is what we’ve come to expect from the Government.

“The real voices that need to be heard belong to the victims, and thanks to the brave contributions of women with PIP implants to the Health Committee’s online forum, the fight returns to Westminster on Thursday.

“Having read and listened to the personal experiences of these women, it’s clear that PIP victims across the UK share the same concerns about the response of private clinics and NHS to the scandal.

“We’re hopeful that we’ll finally get some proper answers on Thursday. At the very least, we’re pleased that us victims will have our voices heard.”

Lawyer for the victims and partner at Thompsons Solicitors, Patrick McGuire, commented:

“It is profoundly concerning that official reports have attempted to draw a line under this very serious public health issue.

“I’m pleased that the public discussion will continue on Thursday and will be watching Westminster with interest.

“At Thompsons, we’re standing fully behind these women in their campaign for fair treatment from their clinics, justice and for lessons to be learned from this scandal.

“That’s why we’re helping these women fight the clinics in the court and backing their calls for a full and thorough public inquiry into this scandal in Scotland.