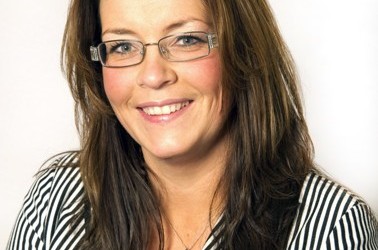 IT’S not just those on a lower income bracket that are falling into financial difficulty in these parlous recessionary times.

According to Linda Barr, director at French Duncan Business Recovery, recent years have seen a marked rise in the number of professionals, consultants and other higher earners falling into personal insolvency.

“The cause is often due to individuals encountering problems keeping up with their mortgage payments and servicing substantial credit card bills as a consequence of unforeseen redundancy,” she said.

“The sudden loss of a regular monthly income stream in the event of redundancy can lead very quickly to severe financial difficulties.”

Adds a spokesperson: “Official figures released recently by Accountant in Bankruptcy report over 5,600 personal insolvencies in Scotland in the first quarter of 2012/13, representing a 15 per cent increase on the previous quarter and a rise of more than five per cent on the same period in the previous year.”

Added Barr: “With the latest economic statistics suggesting that a speedy economic recovery is growing increasingly unlikely, there would appear to be little prospect for any significant downturn in the number of personal insolvencies in Scotland arising any time soon.

“Consequently, anyone concerned about the prospects of redundancy or facing financial difficulty should contact an insolvency practitioner for advice about the best way to manage their financial affairs.”