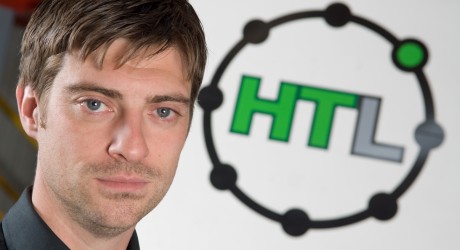 A LEADING electrical control and automation specialist company has announced that it has secured deals worth £300,000 in the last three months.

Aberdeen-based HiTrack Ltd is currently enjoying a busy period of new and repeat work in offshore and marine locations around the world, including East Africa.

In addition, the company has just developed its own tank level monitoring system which can be adapted to suit various applications and four are already in use.

HiTrack employs nine people and specialises in bespoke design, installation and maintenance of control systems and panels, ranging from small control cabinets to Programmable Logic Controllers (PLC) and Supervisory Control and Data Acquisition (SCADA) controlled automation systems for a range of industries including oil and gas, food, waste management and engineering. Key markets include Europe, Asia, Africa and the Americas.

Commenting on the company’s busy period, managing director, Willie Munro, said: “The year to date has been a very busy one with enquiries coming from a growing number of companies and locations.

“The end of the year can, traditionally, be a quieter time in our industry so we are delighted to be bucking that trend.”

Issued by Granite PR on behalf of HiTrack.