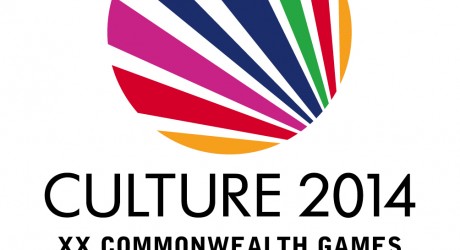 The Borders to host extraordinary cultural events as part of

DAWYCK Botanic Gardens will provide the setting for cultural events taking place as part of the nationwide Glasgow 2014 Commonwealth Games Cultural Programme, which was unveiled today.

During summer 2014, the Gardens will host Corroborree, as part of a six-week arts festival celebrating indigenous culture and ecological diversity among the Commonwealth Nations. A group of established artists from Commonwealth countries specialising in different artforms will work alongside Scottish artists to create a range of work during residencies at the gardens.

There will be lots of ways for the public to participate, through events, demonstrations and workshops. A spokesperson for the project commented: “Corroboree aims to be a green festival. Music will be unplugged, food will be local and healthy, transport will be sustainable and the plants and natural features of the gardens will be a prominent part of the celebrations.”