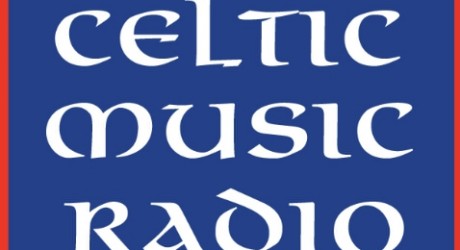 Radiothon 3 starts today (Friday, November 22) and will run through to December 1.

During the appeal period, there will be a special marathon live broadcasting session to mark St Andrew’s Day, featuring Scottish artistes only across the folk, roots and traditional genres.

Programmes from all over the world, including Australia, will be featured. The marathon gets under way at 3 pm on November 29, running uninterrupted on 1530 AM and on the web until midnight the following day – 33 hours in total.

“It is going be a major effort on behalf of our presenters to broadcast round the clock, but we’re looking forward to the challenge, and lots of coffee,” said Ross Macfadyen, a broadcaster and director at Celtic Music Radio, which is a registered charity.

“We have over 70,000 listeners so if everyone donated just £1, that ‘Celtic pound’ if you like, it would raise enough for us to broadcast and keep the station going over the next 12 months.

“If people want to donate more than the ‘Celtic pound’ then that would be marvellous.”

The Radiothon event begins on November 22 with a live performance from Avant Garde in Glasgow’s King Street, featuring Jim King and his daughter, Rowan, and band Clova.

On Wednesday, November 27, the station will again broadcast live from the Ubiquitous Chip, Ashton Lane, Glasgow to celebrate St Andrew’s Day with a host of local acts.

Details of how to donate to Celtic Music Radio are available on its website at www.celticmusicradio.net/donate.