Media Release: North-east training company secures new base for training the talent of the future 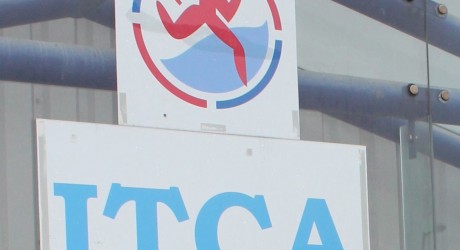 A NORTH-EAST apprenticeship-training company has relocated to a new training centre in Dyce to accommodate the continued growth of the business.

ITCA Training, which is one of the largest engineering apprenticeship-training firms in Scotland, has moved to a new site, at Howemoss Drive in the Kirkhill Industrial Estate, Dyce.

The new base, which spans almost 22,000sq feet, includes offices, classrooms, a storage yard, and considerably more workshop space in comparison to the old premises in York Street, Aberdeen.

The specialist training firm, which was established in 1989, has an extensive client base around Aberdeen City and Shire, including a number of major energy and supply companies.

The firm has accreditation from various awarding bodies including, EAL, SEMTA, the Scottish Qualification Authority (SQA), City and Guilds, and BCS.

The expansion will enable the company to recruit new staff and expand into further training disciplines and services.

June Jones, managing director of ITCA Training, said: “The additional space will allow us to expand into more areas while  continuing  to provide individual training plans to suit companies and participants alike.

“Plans are in place to recruit a new engineering assessor and we hope to employ more staff throughout 2014.

“This will enable us to meet demand from our existing and expanding candidate base, which includes a wide range of local and national employers throughout the area.”

Issued by Frasermedia Ltd on behalf of ITCA