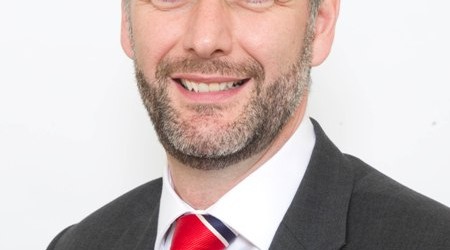 INDUSTRY title, Accountancy Age, has ranked leading mid-tier firm, French Duncan, as the 68th-largest accountancy firm in the UK – the second-highest new entry into its Top 50+50.

Says a spokesperson: “The entry follows an impressive six per cent rise in UK fee income to £8.5 million in the year ending 30 April 2013. French Duncan LLP now has 20 partners and nearly 200 staff operating from a network of offices in Glasgow, Edinburgh, Stirling, Hamilton, Dumbarton and Kirkintilloch.”

French Duncan managing partner, Graeme Finnie, said: “I’m delighted that our dynamism has been acknowledged in this breakthrough into the Top 50+50 following a year that has seen some substantial client wins, including the Scottish Government, which retained French Duncan Corporate Advisory to undertake an independent financial review of Halls of Broxburn.

“Our recent merger with Macfarlane Gray has increased the number of people working in this organisation by 20 per cent.

“Furthermore, in order to help our clients grow, we have developed one of the most skilled grant advisory teams in Scotland.

“We have raised over £50 million of grants for clients in the last four years and the ability to assist with this type of fundraising has further helped many of our clients’ businesses during what remains a challenging economic climate.

“Our target for next year is now clear: to break into the Top 50 accountancy firms in the UK.”