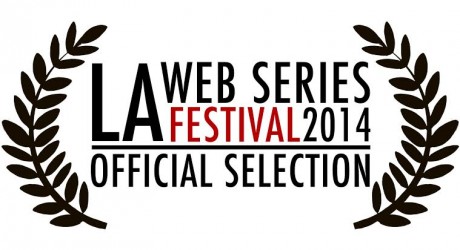 SCOTS will be proud to know that a homegrown web series is an official selection at what is believed to be the largest and oldest web series festival in the world, LA Web Fest.

Caledonia is a supernatural crime drama set in Glasgow.

The story is about Detective Inspector Leah Bishop, whose fellow officers are monsters.

They are investigating the first serial killing of faeries, and the programme is filled with twists and turns as well as many cultural references that Glaswegians will recognise.

LA Web Fest will take place March 26th-30th in Los Angeles, California. This festival is where many web series have gained notoriety, and is considered the longest-running competition in existence.

It is sometimes referred to as the ‘Sundance for web series’.

Winners of the top prize go on to Marseilles for the web series festival and competition.

Episode six of Caledonia is currently airing at www.caledoniaseries.co.uk.

Says writer-director, Amy Hoff: “The cast is ‘over the moon’ to have been selected. It’s a very prestigious festival and we are hoping that it signals even better things for Caledonia in the future.”