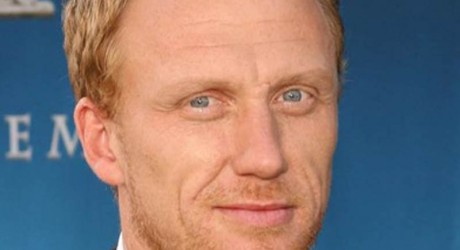 McKidd who currently stars as Dr Owen Hunt in hit US series, Grey’s Anatomy, is one of Scotland’s most well-known actors having starred in hit film and TV series, including Trainspotting, Brave and Rome.

Kevin said: “I am very pleased to become ambassador of Cahonas Scotland. The charity is determined to improve awareness by focussing on early diagnosis, reducing stigmatisation and by making more people aware of the signs and symptoms of male cancers. I look forward to supporting the charity in its aims to bring a positive change in male cancer awareness.”

Ritchie Marshall, founder of Cahonas Scotland, added: “We are really pleased to welcome Kevin to the charity. The support of ambassador to the charity will add tremendously to the work we already do in raising awareness of male cancers.

“Kevin’s kind support to our cause will be a fantastic asset to Cahonas Scotland moving forward and we are honoured to have him on board.”