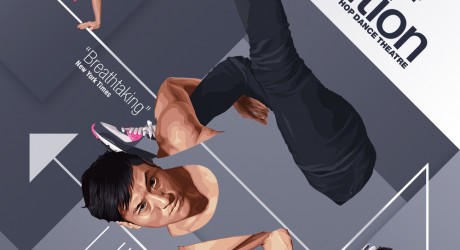 SADLER’S Wells’ critically-acclaimed international festival of hip hop dance theatre is back in the Highlands with high-energy performances from local crews and UK and international companies.

This is the only event of its kind in the UK showcasing excellence in hip hop dance theatre and Eden Court is the only Scottish venue on the tour.

As part of Breakin’ there will also be a host of FREE pre-show hip hop extras taking place in and around Eden Court including the chance to throw down some shapes on the open floor with DJ, Tony Thrills, drop-in spray art and tagging workshops with graffiti artist, Barry Neeson, plus live performances and showcases.