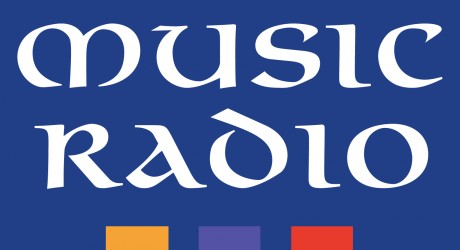 The duo aim to feature a song or tune from every one of the 71 countries represented at the Games on their Sensational Sunday Special show, starting this weekend (July 20) and for the following two programmes on July 27 and August 3.

From Scotland to Swaziland, Canada to Cameroon, Australia to Anguilla all kinds of music will be played – and they don’t mean national anthems.

Each weekend, Danny and Ruth broadcast their two-hour show between 4 and 6 pm on the charitable status community radio station that goes out on 95FM in the Glasgow area, picking a specific topic each week.

“We thought making the Games our theme for the next three Sundays would be really topical, entertaining and interesting,” said Danny, who’s been presenting the show with Ruth since the start of the year.

“Playing a song from every country is what we hope to achieve and we have some good tracks in mind already.”

Bigger, better known nations such as Scotland, England, Canada and Australia will pose no problems but Danny and Ruth freely admit that their knowledge of music in some of the countries is nil – so they will need all the help they can get.

Ruth said: “We get lots of suggestions every week when we reveal our theme.

“Finding something to play from lesser known countries will be tricky but already we’ve tracked down music from Anguilla, Vanuatu, Nigeria and Tanzania, where Freddy Mercury was born – however, if anyone wants to suggest a song or a tune, then that would be great.

“It is a real novelty. Whether we manage to cover every country remains to be see – if we do, I reckon we deserve a medal as well as the athletes taking part in the Games.”

Any suggestions can be sent to Danny’s email at the Glasgow-based station, which is run by volunteers: danny.matheson@celticmusicradio.net