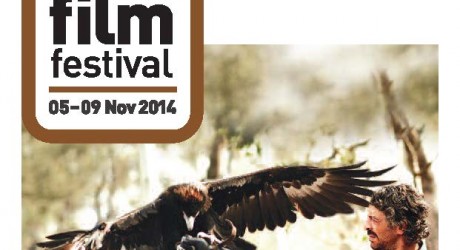 THE Inverness Film Festival 2014 will this year take place from Wed 05-Sun 09 November and the final festival line-up has now been announced.

The Tribe is my pick of the festival, it’s a unique and original film from Ukraine without words or subtitles or translation and is the most exciting and powerful film that you will see all year. It’s a true one of a kind, which after 120 years of cinema doesn’t happen very often.

Full details of the Festival can be found at www.invernessfilmfestival.com and from www.eden-court.co.uk

The Festival programme can be downloaded from the link below and the printed version will be available next week! http://issuu.com/edencourt/docs/iff_2014_web_version/0

All film images can be accessed via the link below: