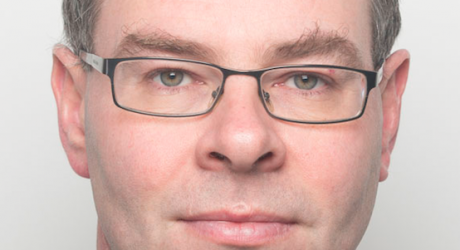 The appointment follows last week’s ABC National Newspapers Report for February, which showed that The Times’s daily circulation of 27,046 was an increase of 22.28 per cent since last February.

Mr Macdonell replaces Lindsay McIntosh, who was also deputy editor for The Times Scotland, and has taken up a new post as assistant news editor with The Times in London.

The Times Scotland editor, Magnus Llewellin, said: “Hamish brings a wealth of experience to the post of Scottish political editor, and I am delighted to welcome him to our growing team.

“Investing in journalism really matters for a quality public debate – breaking the stories that ensure our readers are well-informed about the major issues happening across Scotland, the UK and wider world.”

Hamish Macdonell said: “I am excited to join a newspaper that is investing in Scotland during one of the most momentous times in our political history, and I look forward to reporting it all on behalf of our growing readership.”

Freelance political commentator and parliamentary reporter (2009-2017): The Times, Daily Telegraph, Mail on Sunday, BBC and STV. Columnist for the Scottish Mail on Sunday.

Gallery and lobby reporter at Westminster, The Press Association (1995-1997)