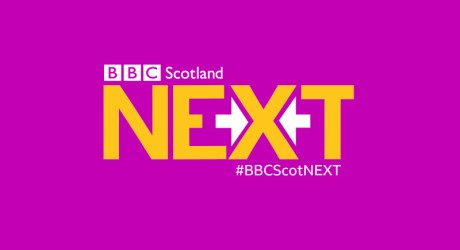 YOUNG people across the country have the chance to shape BBC Scotland’s future output across TV, radio and online.

BBC Scotland are joining forces with Young Scot in the search for 25 young people to help shape output across the corporation’s services in a project aimed at attracting the audiences of the future.

As part of Scotland’s Year of Young People 2018; the broadcaster is seeking the experiences, insight and creativity of a team of young people who have grown up surrounded by the internet, multichannel and social media.

Called ‘BBC Scotland NEXT’, the group of volunteers, aged between 14-25, will embark on an 18 month long project.

“We often hear young people dismissed as one united group – at its heart this project seeks to do more to reflect their diversity and celebrate their value in society.

“We would encourage anyone aged between 14 and 25, who has a curiosity for important issues for young people, Scotland and the media, to apply for this opportunity.

“The most important thing for us is that we get a range of young people applying from every walk of life. They don’t need any formal qualifications, or even to be someone who regularly watches, listens to or reads BBC Scotland content.”

Louise Macdonald, chief executive of Young Scot, said: “We are excited to be working together with BBC Scotland on this superb opportunity – both for young people who will be working with the BBC and for BBC Scotland to get closer than ever before to younger audiences.

The closing date for applications is Friday 8th December 2017.