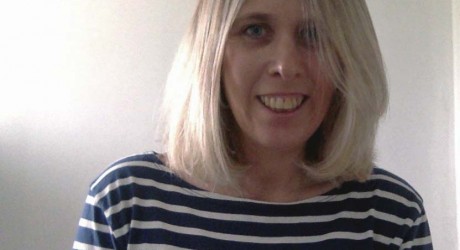 STV Productions, one of the UK’s leading content businesses, has appointed Claire Armspach to the newly-created role of head of Drama Development.

The position has been established to enable the business to build on its success in securing recent commissions in the genre.  Filming has recently commenced on The Victim, a four-part thriller for BBC One starring Kelly Macdonald, John Hannah and James Harkness.

Earlier this year, Armspach was instrumental in bringing Elizabeth is Missing to commission for BBC One.

Based on the award-winning, best-selling novel by Emma Healey, and adapted by Andrea Gibb, the drama combines a gripping mystery with a tender yet unflinching exploration of one woman’s struggle with dementia.

Armspach joined the development team at STV Productions in 2011. Previously, she worked for World Productions as a script editor and producer, before joining the Drama team at the BBC, where her credits include Holby City, Waking the Dead and Whistle and I’ll Come to You starring John Hurt.

Claire Armspach said: “It has been a career high to have been part of the development team on Elizabeth is Missing. I am thrilled to have the opportunity to continue working with Sarah and the STV Productions Drama team on our brilliant slate of drama projects.”

Sarah Brown, head of Drama at STV Productions said: “Claire’s fantastic writer relationships, impeccable taste and passion for TV drama is well known. So I’m delighted that she has agreed to take on this vital role driving development at such an exciting time for STV Drama.”