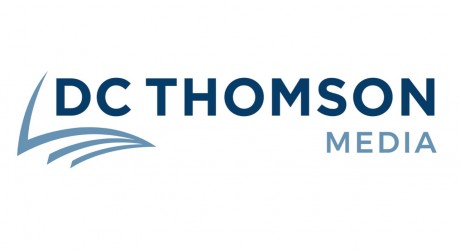 IT was an incredibly successful night for DC Thomson Media at the Scottish Press Awards, with a brilliant seven wins!

Sports News Writer was taken home by Sean Wallace, from the Evening Express, while ‘Franks Law’, by The Courier, won Campaign of the Year.

The awards were held on April 26.

DC Thomson Media chief executive Officer, Mike Watson, said: “These awards showcase the best journalistic talent in Scotland, and last nights results show that we’ve got exactly that in the business. I’m delighted that our newspaper teams that work so hard to deliver quality content to their readers, have been recognised as the best in their field. Congratulations to everyone involved.”