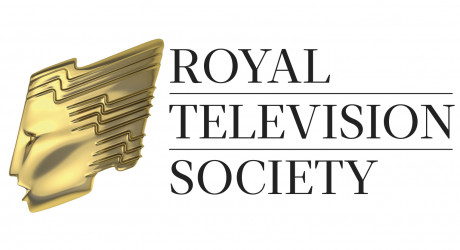 The winners were unveiled at a glittering ceremony at St Luke’s, Glasgow, sponsored by STV and The Nerve. The event was hosted by STV News entertainment reporter, Laura Boyd.

Royal Conservatoire of Scotland led the way with a total of four wins for its students, including two awards for documentary, ‘The Space I Occupy’.

Both the University of the West of Scotland and City of Glasgow College took home two wins each.

“All the winners and nominees brought something unique to the table, and it’s safe to say each category was hotly-contested.

“RTS Scotland is delighted to be giving a platform to these exceptional pieces of work and supporting Scotland’s young creatives into the TV industry. A huge congratulations once again to all of this year’s winners, and I look forward to seeing them picking up more RTS awards in the years to come.”

Laura Boyd, STV News entertainment reporter, added: “This ceremony has always been one of my favourites to host and it was particularly special this year as we were able to do it in person again.

“I was blown away by the talent in the room, and after seeing some intriguing taster clips from each of the films, I can’t wait to watch them all in full on STV Player. Bravo to the Class of 2022!”

All of the nominated and winning films, as well as highlights of the ceremony, will be available to stream soon on STV Player.

‘Beneath the Ivy’ – Samuel Ruddy (University of the West of Scotland)

MEDIA RELEASE issued by DDA. You too can share your stories (aka press or media releases), on this site. Email here for more information.