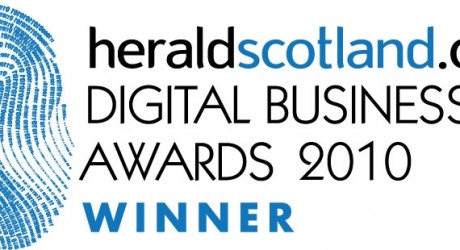 Begins a spokesperson: “Soccer Tycoon is the company’s first game for Facebook, arguably the world’s largest gaming platform, with over 500,000,000 users worldwide.

“The game challenges users to own, manage, train and build their own football team, looking after every aspect of the club from building and managing the stadium, to coaching and controlling the way the team plays.

“Dynamo Games is no stranger to dinner jackets, set menus, polite chit-chat with tables of strangers and incredible success.

“The company has won over a dozen awards since it was founded in 2004, including a BAFTA, alongside critical acclaim for the company and its games including several versions of Championship Manager for mobile phones, The Crystal Maze and Countdown, both based on the classic TV quiz shows.

“Dynamo’s latest award validates the company’s new focus on smartphones and social games, announced in May 2010, with Soccer Tycoon launched in August the same year. Building on Dynamo’s outstanding success with the world-beating Championship Manager franchise for mobile devices, Dynamo is going from strength to strength in the rapidly-evolving global interactive market”

Says Brian McNicoll, the managing director of Dynamo Games. “We’re over the moon. It’s a team effort, I don’t want to single out any individuals. Everyone’s given 110 per cent and run their socks off since the start of the game. Even after the nominations came out, there was everything to play for. Walking off with the cup was a big ask, but the team did brilliantly and at the end of the day, we got the result we wanted.”

The Games award will be placed, reverently, between Dynamo Games’ BAFTA and their TIGA Best Mobile Games Awards, where the spotlight hits it full on and makes it sparkle.