Media Release: Media invite to the launch of zumbathon in Merchant Square seeking to raise £2,000 for Action for Children Scotland 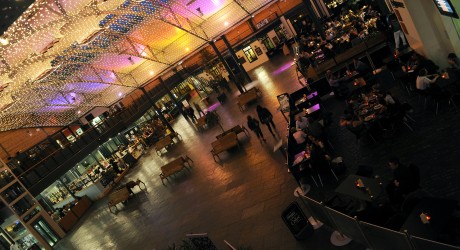 YOU are invited to the press launch of a very special zumbathon aiming to raise £2,000 for Action for Children Scotland in the courtyard at Merchant Square, Candleriggs, Glasgow G1 1LE in from 5pm to 8pm on Thursday 10 March.

The zumbathon has been established in the heart of the city’s cultural, fashion and food quarter in order to maximise awareness for the charity’s cause by encouraging public participation and support for the special event.