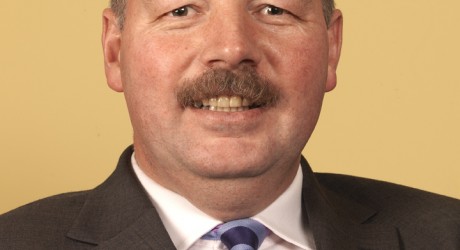 SHEPHERD, one of Scotland’s leading firms of chartered surveyors, is supporting the world’s biggest youth sporting event when it comes to Scotland for the first time in August with a ‘Gold Level’ donation.

The 45th International Children’s Games will take place in Lanarkshire from 3-8 August 2011 when 1,500 competitors aged 12 to 15, along with coaches, administrators and delegates from around 80 cities worldwide will head to Lanarkshire for the International Olympic Committee-recognised event.

Ian Cameron, management partner in the Glasgow office of Shepherd, said: “The International Children’s Games is a global event that brings young athletes together from all over the world and gives young people an opportunity to participate and compete in sporting events. As such we’re delighted to sponsor this tremendous event.”

The Games have attracted over 35,200 participants representing 332 cities from 74 countries over four continents and is now believed to be the largest gathering of young people taking part in sport in the world. The 2009 Games were held in Athens and in 2010 they were held in Manama, Bahrain.

Anyone wishing to make a donation to the International Children’s Games can do so on the charity giving page at https://mydonate.bt.com/charities/supportersoftheinternationalchildrensgames

Shepherd has a team of dedicated chartered surveyors specialising in the inspection of residential and commercial properties throughout Lanarkshire operating from offices located in Coatbridge, East Kilbride, Hamilton and Motherwell.