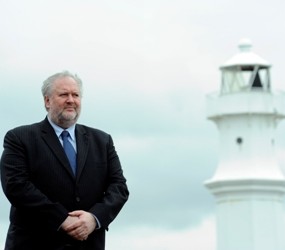 French Duncan partner, Jeff Meek, who acts for a number of clients in the creative and technology sectors, including the video games industry, will deliver presentations on how tax breaks will work in practice.

“But where do we go from here? How will it work? Who will benefit? These workshops will provide games industry operators with more information about how the tax break is proposed to work in practice.”

Two free workshops, open to both TIGA members and non-members, will take place Wednesday 18th July, the first in Dundee at lunchtime at Scottish Enterprise’s offices at 12pm, the second in Edinburgh at French Duncan, 56 Palmerston Place at 6.00pm.