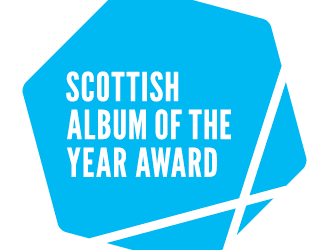 FOLLOWING a four-week promotion of the Scottish Album of the Year award longlist, the promotion concludes with a 24-hour public vote on Monday 27 May when the public can choose their favourite from the list of 20 nominated albums (see below).

The album with the most public votes will secure an automatic place on The SAY award shortlist of ten, with the other nine titles being chosen by an independent panel of judges on Thursday 30 May – see notes for editors for full list of judges.

The SAY award longlist is (in alphabetical order):

Emeli Sandé    Our Version of Events

Errors    Have Some Faith In Magic

Meursault    Something For The Weakened

Miaoux Miaoux    Light of the North

The Twilight Sad    No One Can Ever Know

You can vote for your favourite album through the SAY website or via The SAY award app. All 20 albums will be streamed throughout the day on Monday 27th May.

Key dates for your diary