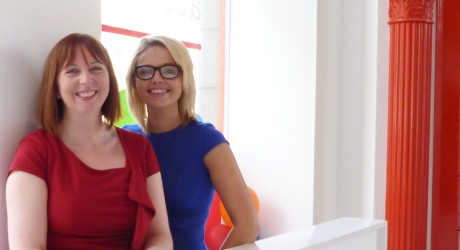 ABERDEEN accountancy firm, Mint Accounting, has been shortlisted in this year’s Scottish Accountancy Awards, it has been announced.

Mint Accounting, which employs 11 staff from its head office on King Street, Aberdeen, has been shortlisted in the ‘Small Firm of the Year’ award category.

Mint will now go through to the final stages, where it will be assessed on a number of business disciplines, including: leadership, growth, innovation, client service and Corporate Social Responsibility.

The nomination for ‘Small Firm of the Year’ was put forward by a client of Mint Accounting. Ron Skirving of Delta Digital, West Lothian, nominated the accountancy practice after accessing its webinar training and cloud technology services in a bid to become ‘paperless’.

The shortlisting follows on from the Company’s success last year, when it won an innovation award for ‘Overall Practice of the Year 2012’ at the 2020 UK Awards.

Allison Walker, managing director of Mint Accounting, said: “This was a lovely surprise for the team at Mint and even more special given that a client put us forward for it independently.

“It is a great privilege to have been shortlisted for these awards, which are so highly regarded in the industry. We hope that it will help to strengthen our position in the marketplace, as we look to expand over the next few years.”

The firm has enjoyed continued success since its inception in 2010 and is now working with a number of clients from a diverse range of sectors all over Scotland.  It plans to open another three offices in the next three years.

The winners of the Scottish Accountancy Awards will be announced at a prestigious awards ceremony on June 20th in Glasgow.

MEDIA RELEASE posted by Limetree. You too can post media releases (aka press releases) on allmediascotland.com. For more information, email here.