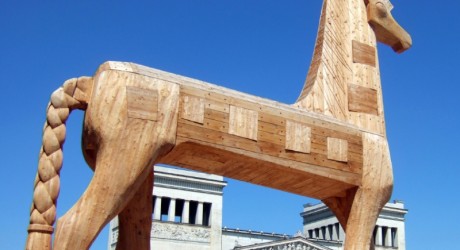 RECENT media coverage of a bequest from the late Joan Edwards and the doubt surrounding how it be used highlights the need for Wills to be unambiguous in the way they are drawn up – according to Ernest Boath, head of the private client department at Miller Hendry solicitors in Dundee.

He said: “What this episode highlights, very clearly, is the danger of unclear or ambiguous bequests in a Will.

“Many solicitors will have had to revisit instructions received from a client to ensure that what goes into a Will is, in fact, what the client intended, and to cover off any areas of ambiguity.

“What clients often forget about is the fact that they will not be around to clarify things when the Will comes to be interpreted by their executors.

“A well-drafted Will should leave no doubt as to whom is to benefit, and as to what they are to benefit from.

“Law students will all be familiar with the hypothetical scenario of a Will which states something along the lines of: ‘I leave the painting in the bedroom to my good friend John.’ – Which painting? Which bedroom? Which John?  That may be an extreme example, but it’s a clear example of how confusion can follow!

“According to reports, and to be fair to whoever helped draw up Miss Edwards’ Will, she wanted her estate to go to ‘whichever political party formed the government at the date of her death’, and that the Will stated it was to go to the government of the day ‘in their absolute discretion to use as they think fit’.

“So, on one view, it is up to the government to do whatsoever they like with it, and perhaps Miss Edwards would have been perfectly happy for it to be treated as a political donation.

“The truth of the matter is, we’ll never truly know what Miss Edwards intended. However, we can learn from this episode that gift horses, no matter how lovely, can sometimes turn out to be a Trojan horse, given the right circumstances.”