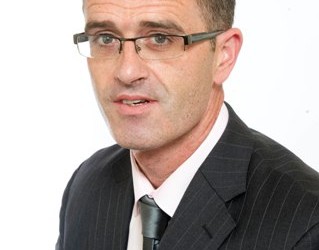 BRIAN Milne, partner in the business recovery and insolvency division of leading mid-tier accountancy firm French Duncan, has been appointed as provisional liquidator of Ketling Limited, the business that since last October traded as Henderson the Jeweller.

Established in Coatbridge in 1886, Henderson had 14 branches throughout Scotland and employed 79 staff, the vast majority of which were made redundant last week.

Milne said: “Following my appointment, I have initiated a thorough assessment of the circumstances leading up to the liquidation, though it would seem that Henderson has fallen victim to the challenging trading conditions that the economic downturn has imposed on many retailers over recent years.

“It is particularly regrettable, given Henderson’s long history, that it has fallen into liquidation.”