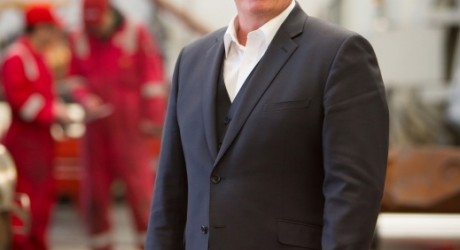 A PRIVATELY-held investment fund based in the Netherlands has seen revenues from its portfolio of companies in the North-east grow by 900 per cent in three years.

Paradigm Group BV, which was established in late 2009 with a focus on investing in upstream technology, reported a rise in turnover from £1.8million in 2010 to almost £18million in 2013.

The group, which has made three acquisitions in Aberdeenshire in the last four years, has interests in a number of key segments including drilling, subsea and topside flow assurance, well intervention, reservoir evaluation, and tubing conveyed perforating (TCP) services.

The growth of the businesses in the portfolio, has created 130 jobs in the North-east with companies based in Inverurie, Kintore and Aberdeen, and plans are in place to recruit 35 new members of staff across the three bases by the end of the year. The company is also looking to open two new facilities in the immediate future.

The group established Paradigm Drilling Services in 2010 to develop drilling tools and technology. The company is investing £1.5 million this year in novel horizontal drilling technology and hole enlargement tools and is working on a major £5million contract in Latin America for its specialist equipment.

Paradigm Flow Services was set up in late 2010, and is currently enjoying the fastest growth pace of any of the group’s companies due to its novel and exciting new technologies. The group’s final acquisition was made in 2013, when Paradigm Geokey Services was established after the multi-million pound acquisition of Geokey Ltd.

“We have had exceptionally strong trading across the group’s portfolio of companies, securing new contracts and growth globally, and forecast that this will continue with a projected increase in revenues of a further 50 per cent in 2014.”