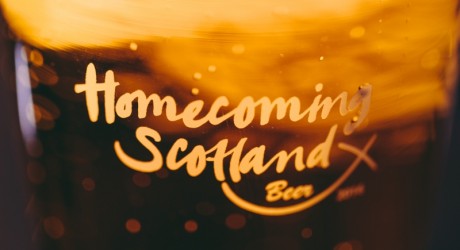 INVERALMOND Brewery, the Perth-based independent brewer of craft beers, has announced its support of PKAVS annual charity ball which will be held in Perth Concert Hall this September.

Guests at this year’s ‘Golf Ball’, which tees off the first weekend of Ryder Cup Week, will enjoy a commemorative bottle of Inveralmond’s Homecoming Beer at the charity event which is the flagship fundraising event for Perth’s leading charity advancing the lives of thousands of disadvantaged people and the ‘third sector’ in Perth & Kinross.

Fergus Clark, managing director of Inveralmond Brewery, commented: “We are really delighted to be supporting such a worthwhile local charity with the donation of our Year of Homecoming commemorative beer.

“We wish them all the best with their fundraising efforts on the night.”

For further information about The Inveralmond Brewery, please contact Tricia Fox on 07989 955039 or t.fox@volpa.co.uk