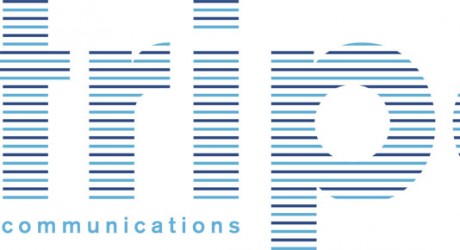 Edinburgh-based Stripe, won the six-figure account after a six-way competitive pitch for ScottishPower. One of the UK’s Big Six energy firms, ScottishPower has businesses throughout the UK including Energy Retail, Corporate, SP Networks, and Renewables.

Stripe was first appointed by ScottishPower in 2012 to cover strategic media relations for the company’s community investment, SME, sponsorship and CSR programmes.

Headed up by associate director, Stephanie Robertson, the team has successfully grown its remit, which now includes the firm’s Retail arm, its distribution division, SP Energy Networks, and most recently SP Renewables.

Simon McMillan, head of media relations at ScottishPower, said: “We’ve been really impressed by their creative approach, particularly around our charitable foundation and CSR activities. Stripe has also shown that they can take complex subjects and material and present them in a fresh way.”

“This is an incredibly important win for Stripe,” says Stripe managing director, Juliet Simpson. “In our first year of working with ScottishPower we expanded our remit considerably and we now have the opportunity to really build on this success over the next two years.”

Stripe is part of Cello Group PLC, one of the UK’s largest marketing and research groups, which also includes The Leith Agency in Edinburgh and UK digital agency Blonde.