Find and be found 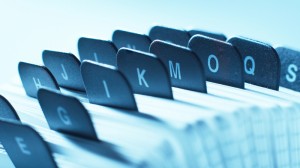 I AM a long-established freelance journalist, based in Dundee.

Author of Take it to the Bridge, Dundee’s Rock and Pop History, published by Black and White in October 2011.

Former editor of The Scots Magazine, published by DC Thomson.

Her short story, ‘What Kate Did Next’, was published by Luath Press in the summer of last year, 2011, as part of the Scottish Book Trust’s Family Legends Project.

She is preparing a four-part radio documentary for Radio Tay, based on Take it to the Bridge, to be followed by a charity concert at the Gardyne Theatre on October 20, this year: 2012.

Currently working on her first novel, to be published in spring 2013, as well as two ghostwriting commissions.